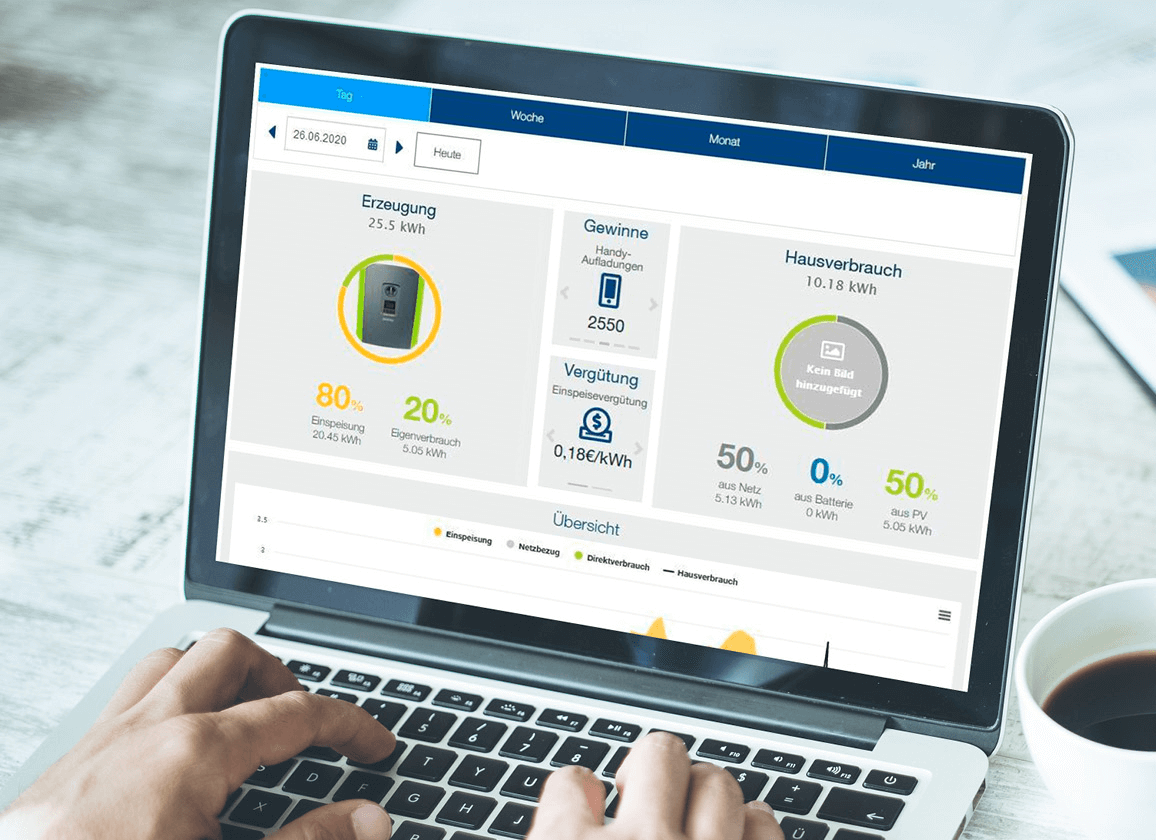 The new KOSTAL Solar Portal was further developed as a relaunch with the Berlin PV monitoring specialist Solytic. With the new solar portal, more than 100,000 users possess a quicker, more comprehensible insight into the performance of their photovoltaic systems. Other exciting features, such as the addition of KOSTAL’s charging solution for electric vehicles will follow.

KOSTAL Solar Electric is one of the leading suppliers in the field of power electronics, supplying inverters and energy meters, among other hardware, for private and commercial solar systems. In order to expand and further develop its proprietary solar portal, KOSTAL decided to collaborate with the Berlin-based cleantech startup Solytic at the end of 2019. Solytic is a leading PV monitoring provider for solar plants worldwide, consisting of a team full of PV professionals, IT developers, and investors which include Vattenfall and EWE.

The KOSTAL Solar Portal currently includes more than 100,000 PV plants and displays the central data of their own PV system in real time. “After the foundation of KOSTAL Solar Electric in 2006, we initially developed our own solar portal. With increasing demand, and also for further application possibilities, complex requirements for the solar portal were quickly added to the service. With Solytic, we have found a partner who is able to take on this challenge and task together with us. Today, the KOSTAL Solar Portal meets our idea of a modern monitoring system with added value for our customers,” says Frank Henn, Managing Director of KOSTAL Solar Electric.

KOSTAL Solar Electric stands for innovative products and the highest quality standards. These are the standards in which we too want to be measured by,” says Johannes Burgard, Managing Director of Solytic. “In order to meet the individual requirements of the KOSTAL Solar portal and furthermore the growth of KOSTAL Solar Electric, we have developed a scalable infrastructure with Microsoft Azure Cloud components that has enabled us to meet the challenging mix of security, stability, and expandability,” Burgard continues.

Christoph Mausolf, project manager at Solytic, adds: “The migration of a customer portal that had grown over many years turned out to be a very complex task. We are proud to have now mastered the challenges. Now, the first steps of a long-term plan have been taken in close cooperation with each other.”

The new portal offers a modern dashboard with clear and reliable data analysis. Users of the KOSTAL Solar Portal receive a quick and comprehensible overview of the solar energy generation, the consumption, the remuneration of their solar power fed into the grid, and their self-sufficiency. The KOSTAL Solar Portal also provides information on the weather and the charging or discharging cycles of the battery, as well as alarm messages to detect weak points and analysis functions for optimisation for your own PV system. All portal users can register their PV systems with a few clicks of the mouse and add further modules, such as connected battery storage in addition to their systems.

“Together with KOSTAL Solar Electric we will now successively expand the Solar Portal with exciting functions. We are particularly looking forward to the further development of the KOSTAL Solar Portal with regards to its use in e-mobility and the addition of the wallbox from KOSTAL,” concludes Solytic Managing Director Johannes Burgard.

Get Solytic's latest news.
Keep in touch with the latest Solytic news and insights.
Related articles 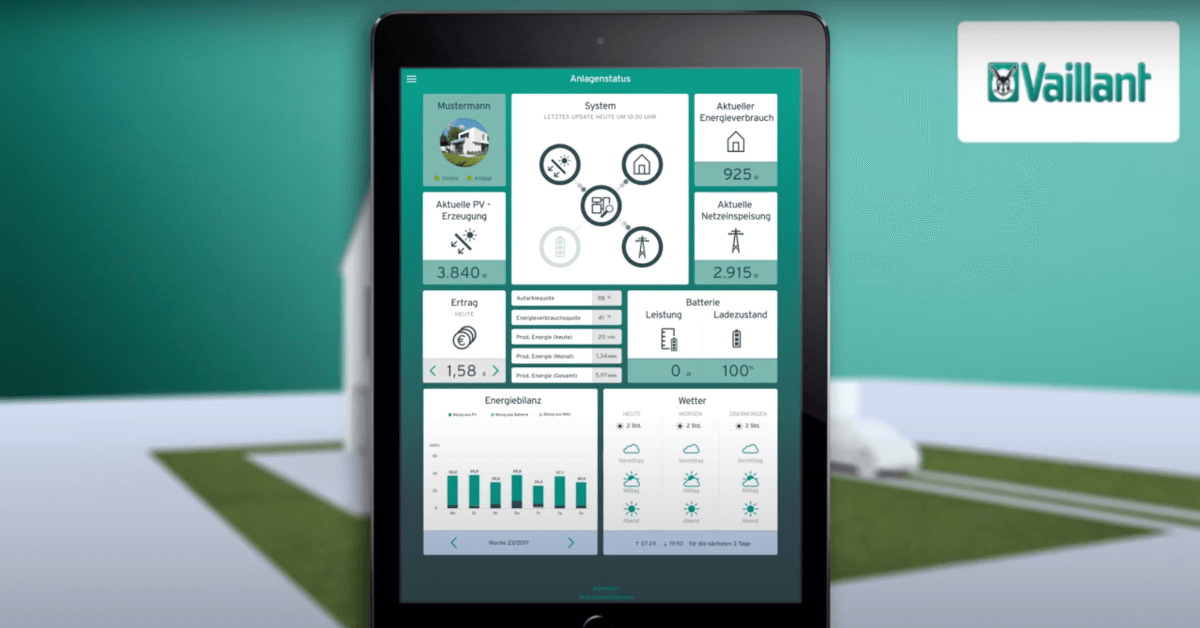